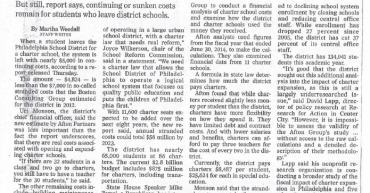 Mathematics, Civics and Sciences Charter School on north Broad Street. (credit: Mike DeNardo/KYW) October 28, 2015 – By Mike DeNardo PHILADELPHIA (CBS)  A championship high school basketball team is searching for a place to play its home games. With the start of the season approaching, they’re not having much luck. “Our boys should be practicing. And […] 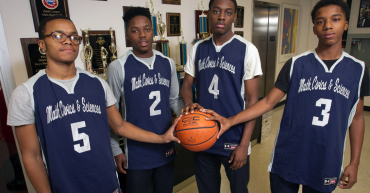 By Mark Macyk, Inquirer Staff Writer POSTED: December 10, 2015 When listing the top boys’ basketball teams in Philadelphia this year, it might not be best to forget the Mighty Elephants. Malik Archer scored 10 of his game-high 18 points in the second half Tuesday as visiting Math, Civics and Sciences stunned Martin Luther King, […] 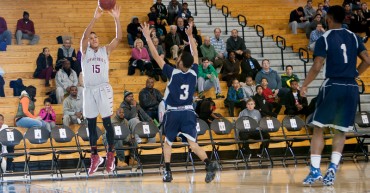 Read more at www.philly.com/philly/sports/high_school/20160312 by Rick O’Brien, Staff Writer. Math, Civics, and Sciences survived a poor foul-shooting performance and a fourth-quarter scoring drought against Phil-Mont Christian to keep alive its drive for its first state basketball title since 2011. With a step-back three-pointer at the end of regulation and a clutch effort in overtime, the […] 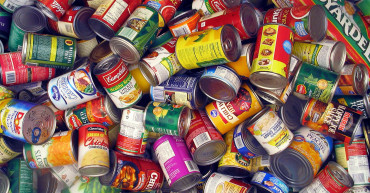 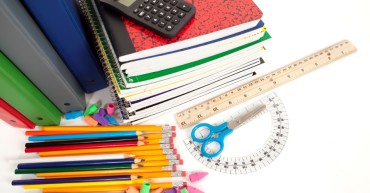 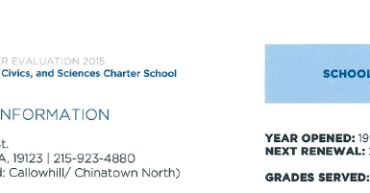 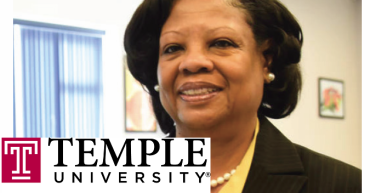 At The Mathematics, Civics and Sciences Charter School (MCSCS) in Philadelphia, every student starts the morning with a pledge. In one colorful classroom, 20 third-graders stand and begin reciting. “I’m 100% committed to my education,” they say in unison. “I believe in myself and my ability to do my best at all times. I am powerful […] 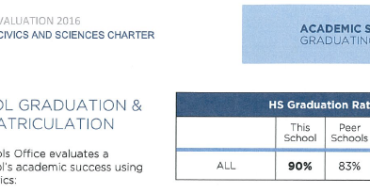