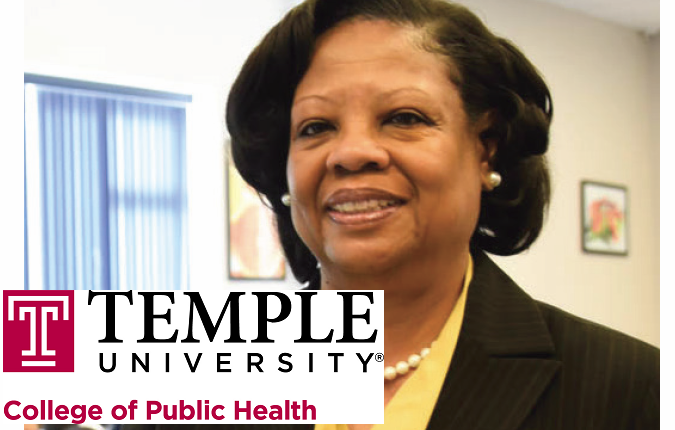 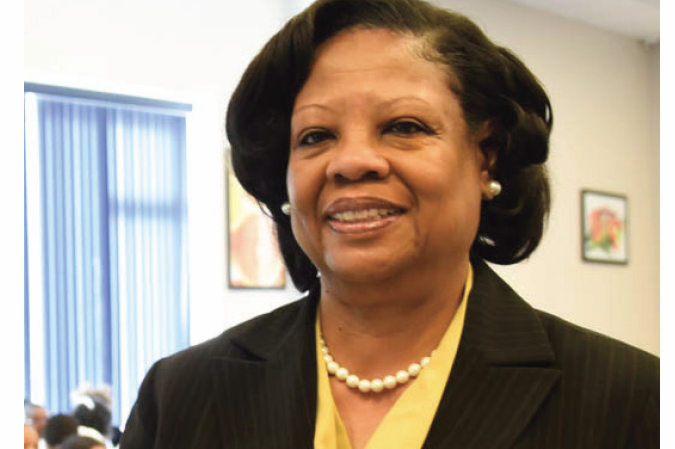 At The Mathematics, Civics and Sciences Charter School (MCSCS) in Philadelphia, every student starts the morning with a pledge. In one colorful classroom, 20 third-graders stand and begin reciting. “I’m 100% committed to my education,” they say in unison. “I believe in myself and my ability to do my best at all times. I am powerful beyond measure. I will learn.” It’s not your average school pledge. But this is not an average school.

That’s exactly what Veronica Joyner wanted. Joyner, an alumna of the School of Social Work with a minor in education, taught for years in the School District of Philadelphia. But she soon saw that many of the difficulties her students had in school were rooted in struggles outside the classroom. Traditional schools, she realized, often couldn’t provide enough support for the many students and their families who lived in disadvantaged neighborhoods of the city. Building on her foundations in social work, she envisioned something different.

Joyner founded MCSCS in 1999. She secured funding, completed accreditation requirements, and recruited students herself. Now the school has over 1,000 students in first through 12th grades. Most live below the poverty line in those same disadvantaged neighborhoods—but here they have a decidedly better outlook.

Unlike at many of Philadelphia’s public schools, Joyner says that every student graduates from MCSCS, and almost all seniors go on to attend college. She says that’s partly because of the school’s philosophy of education, which connectsthe dots between home life, health, and academic success. “My social work skills made me a superior teacher, because a student is never just a child sitting in front of me,” says Joyner. “It’s very important that we deal with both mental health and physical health. We’re involved with everything that’s related to that child—helping them come in and feel respected, feel whole.”

That mindset appears everywhere. The cafeteria drink machine sells only bottled water, and salads come with every lunch. Students can choose from extracurricular activities like mock trial, homeless outreach, and basketball (they’re even helping raise money for a new gym). Joyner says that when the school can provide extra assistance for a student—using the school washing machine if the one at home suddenly breaks, for instance—it does.

As Joyner walks the hallways between class periods, students greet her by name. Some—like the class of third-graders—give her hugs as they pass. “Children need a lot of love,” says Joyner. “You have to be able to understand what they’re going through in order to help them. Social work gave me the humanity that I needed to be the teacher that I am.”