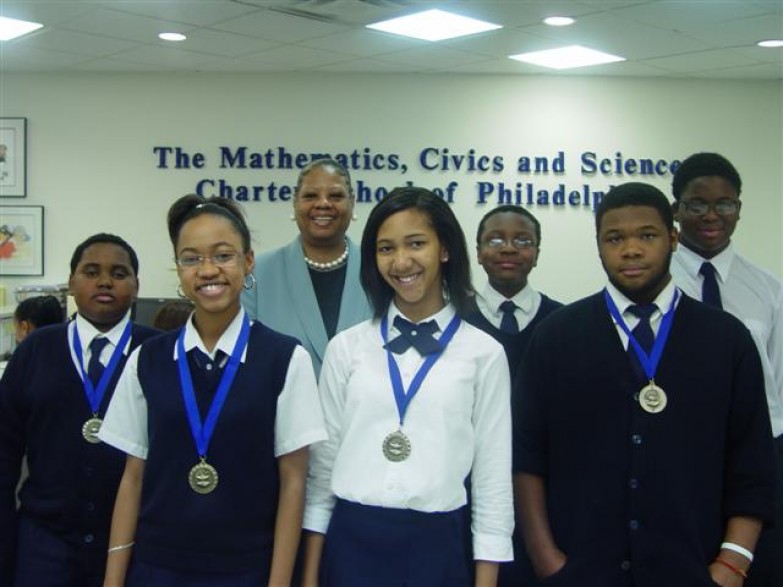 The Mathematics, Civics and Sciences Charter School made Adequate Yearly Progress (AYP) on the Pennsylvania System of School Assessment (PSSA). Thank you administration, teachers and staff. For the past two years, over one million dollars each yearÂ· in scholarships were awarded to graduates in addition to their Free Ap plication for Federal Student Aid (FASFA). Our annual Veronica Joyner Scholarship fund dinner raised thousands of dollars in book scholarships and related school expenses for graduates.

The Mathematics, Civics and Sciences Charter School of Philadelphia, Inc. (MCSCS) has made a commitment to feed and clothe over 500 homeless citizens in the city of Philadelphia eve1y week. The school project stared in September 2005 and is a partÂ of of Civics curriculum. The students from 1st to 12th grade raise $800.00 – $1,000.00 a week to fund the homeless project. 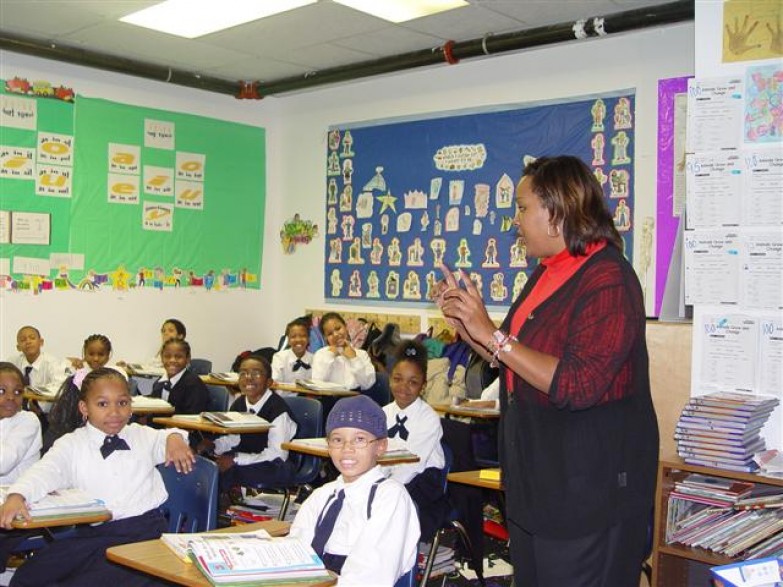 The City Council of Philadelphia voted unanimously to pass a resolution honoring the Philadelphia Police Department. The resolution was written and introduced by law students of The Mathematics, Civics and Sciences Charter School. The resolution will kick off the Police Officers Appreciation Day every last Thursday in May. The school sponsored a luncheon for 200 police officers this yearÂ· and sponsored a luncheon for 100 police officers last year. Rev. Jesse Jackson visited our school on February 18, 2010 and spoke to high school students about education. respect, and keeping hope alive. Rev. Jackson was very impressed with the school, uniforms, computer labs, teachers and the respect shown by ourÂ students. Rev. Jackson spoke very positively about the school at an event that evening. The visit was shown on channels 6 and 10.

Congressman Chaka Fattah toured MCSCS, January 10, 2011. Congressman Fattah stated, “He has visited schools all overÂ the city and all over the county and this school is the most impressive he’s visited.” CBS 3 covered Congressman Fattah’s visit. MCSCS Boy’s Varsity basketball team won Division E for the third consecutive year and is ranked as one of the top ten basketÂ ball teams in Philadelphia, featured in the Philadelphia Daily News, annually 24, 2011.