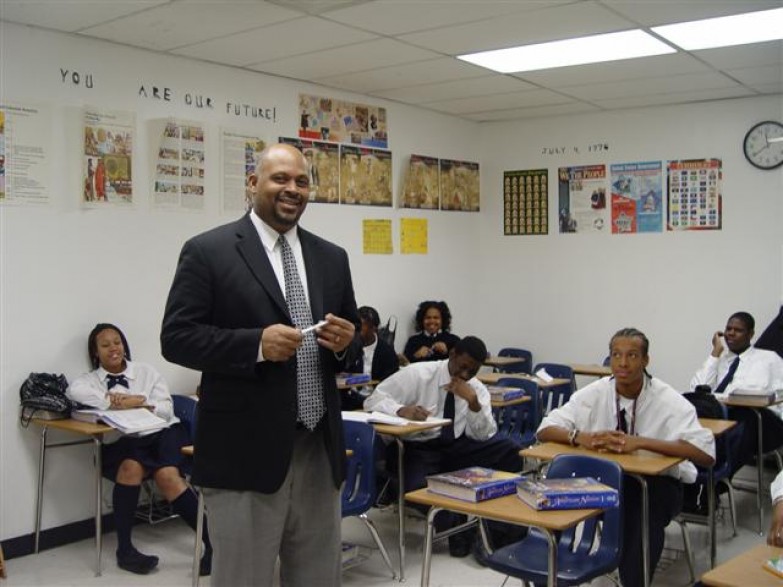 The Mathematics, Civics and Sciences Charter School of Philadelphia, Inc. (MCSCS) is one of the largest charter schools in the state of Pennsylvania with a population of nearly one thousand students in grades first through twelfth. MCSCS was recognized by the Pennsylvania Department of Education as one of the city's top-ten schools out of more than three hundred public and charter schools in Philadelphia.