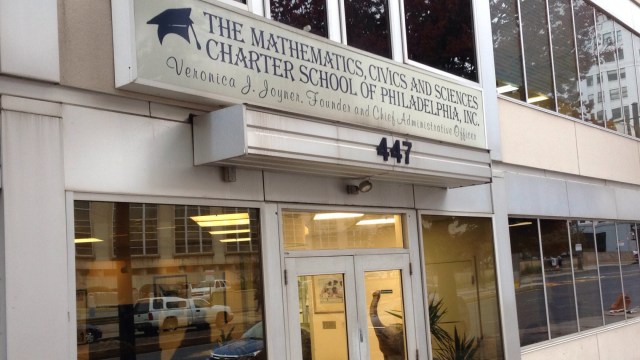 PHILADELPHIA (CBS)  A championship high school basketball team is searching for a place to play its home games. With the start of the season approaching, they’re not having much luck.

“Our boys should be practicing. And they’re not practicing,” said Mathematics, Civics and Sciences Charter School founder Veronica Joyner. The school on North Broad doesn’t have a gym.
Mathematics, Civics and Sciences had been renting space at the Berean Institute, but ever since that building was sold last summer, school founder Veronica Joyner has been searching for a home court.

The team won the 2011 PIAA championship. This year’s team may have to play its games on the road if it can’t secure a gym by its first home game scheduled for December 8.

Joyner says there is space to build a gym behind the school, but that she’s still working to arrange funding. In the meantime, Joyner is concerned that her students may be missing out on college scholarship opportunities.