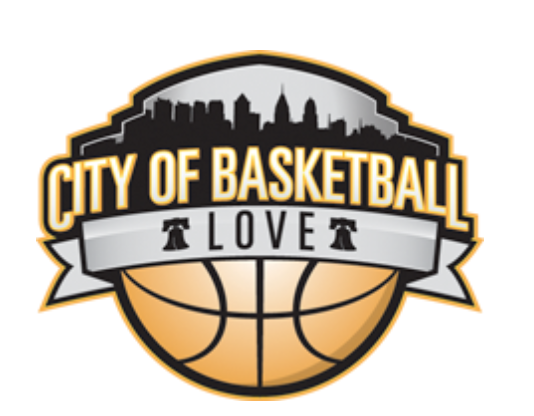 In other action on Friday evening

Skinny: In its first two games, Phil-Mont Christian has been tougher, faster and bigger than both of its opponents, and thus the Falcons didnâ€™t have too many issues in making their first-ever state quarterfinal. Now they go up against an opponent in Math, Civics & Sciences that can match them in raw athleticism for the first time perhaps all season. The Falcons have gotten strong contributions from a consistent top four, including senior forward Osaze Thornton, who had 18 points against York Country Day; guard Noah Baldez (11) and junior forward David Giuliani (19) have been steadily in double figures as well. But what makes them special is the presence of 6-8 senior Sean Griffin, whoâ€™s emerging as a potential Division I target — he has several D-II offers — after a 16-point, six-rebound, five-assist, three-steal performance in the last game. Heâ€™ll have his hands full with MCSâ€™ Nazir Gossette, a relentless 6-5 senior forward, plus sophomore big man Ed Croswell. The Falcons will also need to contain high-scoring Mighty Elephants junior Malik Archer and not allow the game to get into the Public League pace, which they certainly wonâ€™t be used to.